“Manhattan is the 20th century’s Rosetta Stone.
Not only are large parts of its surface occupied by architectural mutations (Central Park, the Skyscraper), utopian fragments (Rockefeller Center, the UN Building) and irrational phenomena (Radio City Music Hall), but in addition each block is covered with several layers of phantom architecture in the form of past occupancies, aborted projects and popular fantasies that provide alternative Images to the New York that exists.
Especially between 1890 and 1940 a new culture (the Machine Age?) selected Manhattan as laboratory: a mythical island where the invention and testing of a metropolitan lifestyle and its attendant architecture could be pursued as a collective experiment In which the entire city became a factory of man-made experience, where the real and the natural ceased to exist.“

In his seminal book Delirious New York, Rem Koolhaas describes Manhattan as the Rosetta Stone of the 20th century. After 15 years of my first seeing it, I visited New York again in 2012 to photograph some of the characters that make up this enchanting and intricate script. I was lucky to have my favourite light condition thanks to an overcast but bright autumn day. The resulting images resemble Madelon Vriesendorp’s axonometric illustrations albeit with desaturated colours and minimal contrast.

The following photographs are available as limited editions with numbered certificates of authenticity. Click on each image to see it more in detail and order prints. 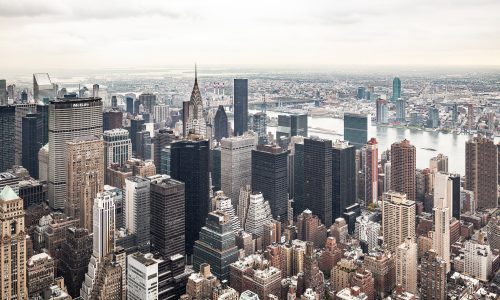 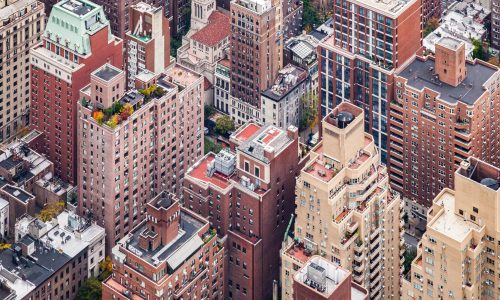 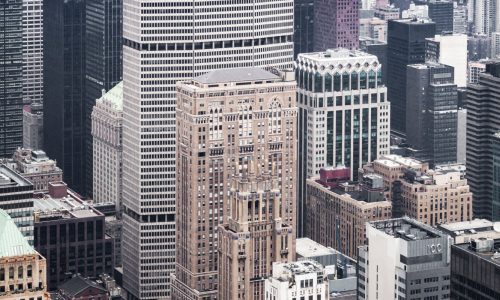 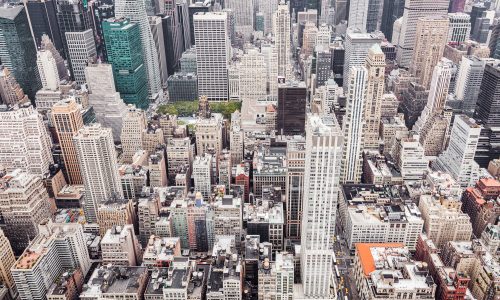 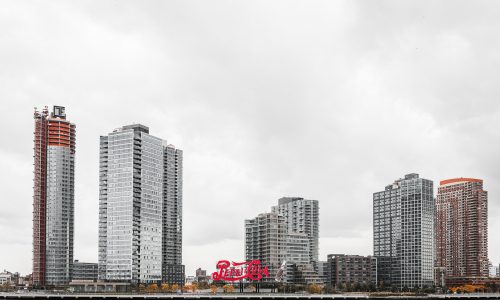 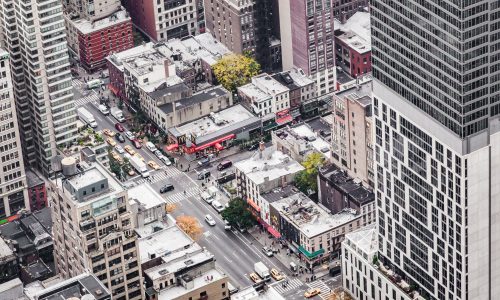 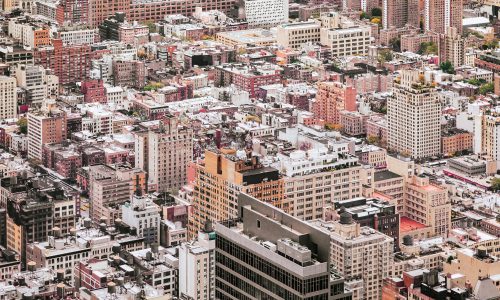 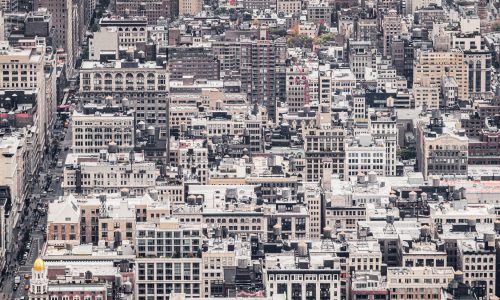 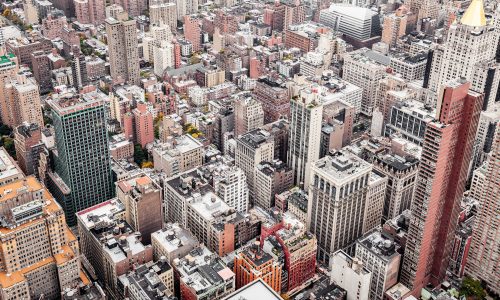 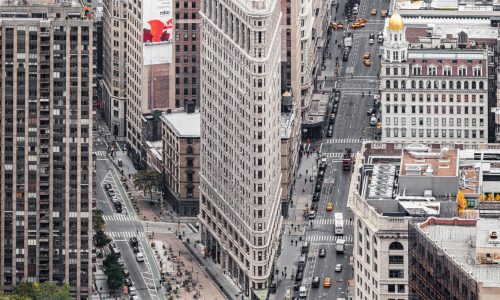 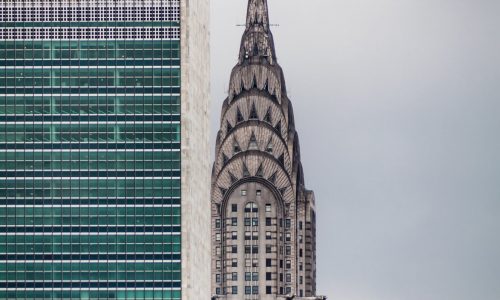 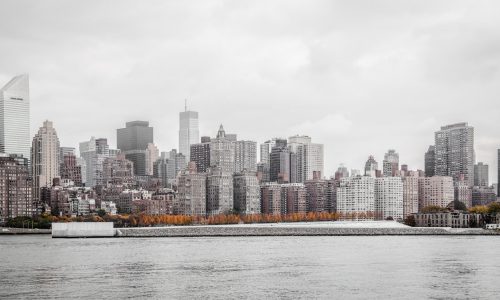 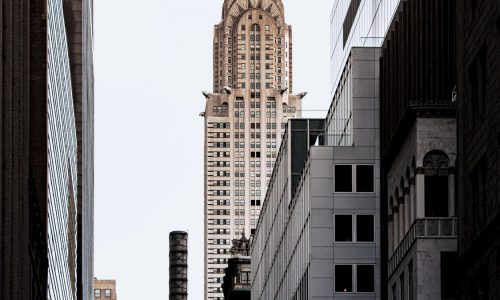